Presenting the lyrical video of the song "Rail Gaddi" from the Movie Tutak Tutak Tutiya. The movie is strarring Prabhudeva, Sonu Sood and Tamannaah in the lead roles.
This song is sung by Swati Sharrma & Navraj Hans and the music is composed by Gurinder Seagal and the lyrics are penned by Shabbir Ahmed . Enjoy & stay connected. 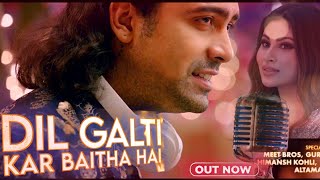 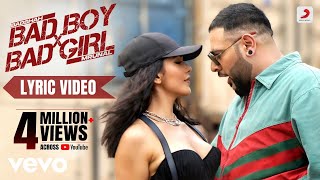 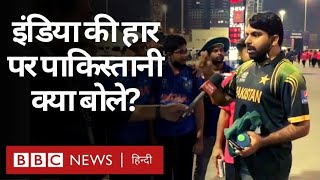 The White Buffalo - House of the Rising Sun